The highest compensation between import and export

You are here:
Import and Export 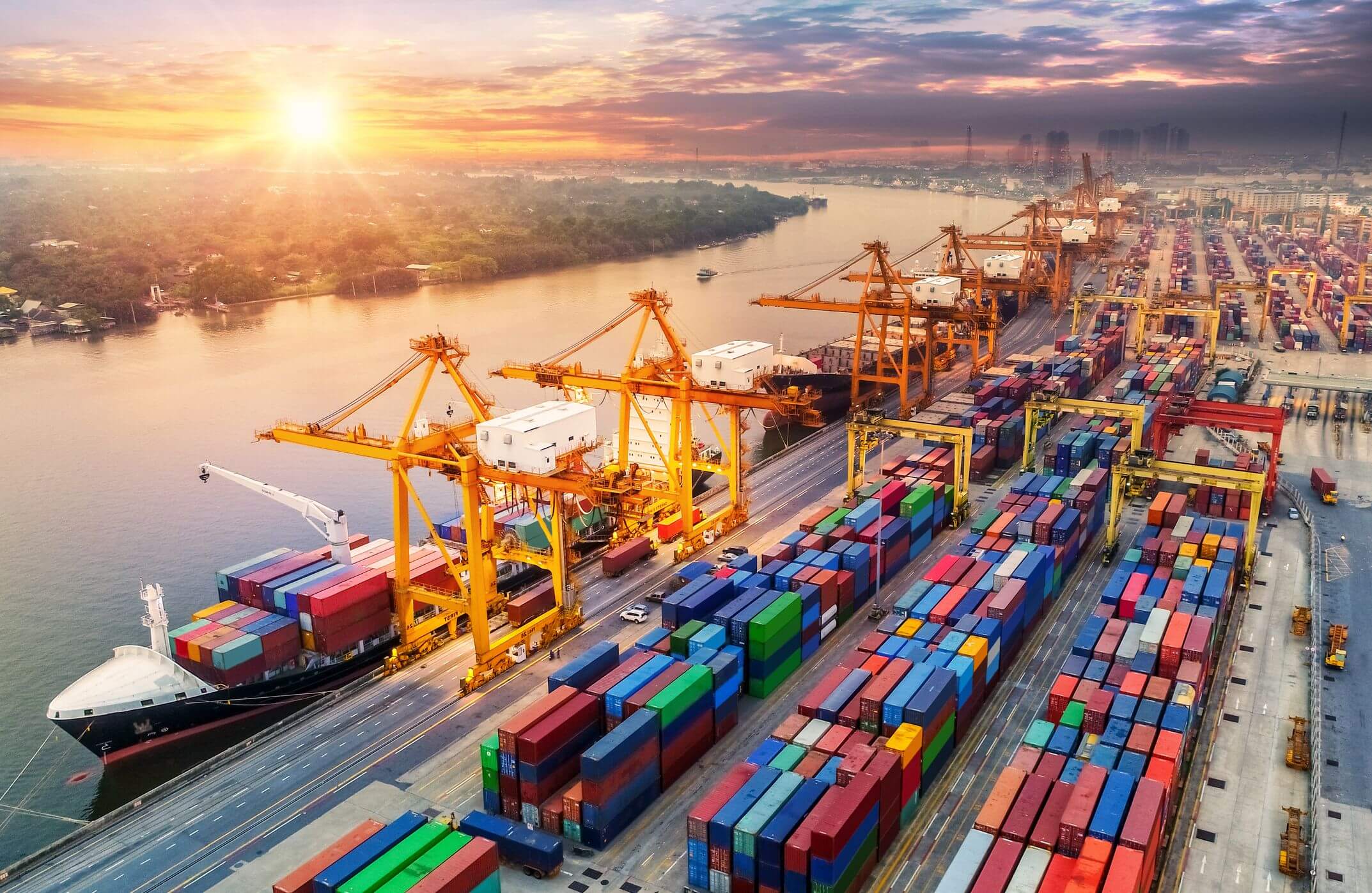 The difference between main import and export is that the term import includes everything that enters a country and comes from abroad, while the term export refers to everything that leaves a nation.

This trading dynamic has occurred worldwide because no country is self-sufficient (Capella, 2008). When a country is rich in a particular substance, it can export it to other countries, and these countries depend on imports of inputs to offer their citizens various goods and services.

This situation is easily recognizable when it comes to precious minerals, oil, and other services. An important difference between the import and export of goods and services is that import represents a nation’s expenditure, while exports must be profitable.

However, all countries have to achieve annual export and import targets annually to reduce them altogether.

In a balanced economy, imports and exports should complement each other. However, this rarely happens, and in many cases, the payment for imported goods far exceeds the amount collected from exports.

Differences between imports and exports

One of the main differences between exports and imports is that most countries want to increase their exports and reduce the amount they spend on imports. It all has to do with the economic interests of every nation.

Most governments encourage exports, as they represent job creation and better compensation for employees, which translates into an improvement in a nation’s standard of living.

This is not the case with imports, as very few jobs are created in this trade. When exported, the maximum amount enters the central bank of each country and helps control inflation. When imported, the amount is withdrawn, and the value of the local currency can fluctuate (Graysmell, 2017).

The concept of import is defined as the entry of foreign products and services into a country. This income is generated from the initiative of parties living in a country, a citizen, business, or government.

Regardless of what kind of good or service enters or is entered into the country, everything is manufactured abroad. Then the inhabitants of a country enter the country and Sold in this country is considered an import.

Thus, even products and services derived from tourism are considered imports (Amadio, 2017). Countries import goods and services for a variety of reasons. Most importantly, not all countries are self-sufficient, and even if they wanted to, it could represent a high price. For this reason, many countries choose to import some of the following goods and services.

Unlike imports, exports include the export of locally manufactured products for use by citizens of another country.

That way, it doesn’t matter what kind of good or service it is or where and how it was sent. If the product is manufactured locally and sold to a foreign country, it is an export.

Many businesses can export goods and services so that they can gain a competitive advantage. This means that to become exporters, they must be the best suppliers of input in the market (Amadeo, American Economy, 2017).

On the other hand, the elements a country wants to export reflect the quality of its industry and natural resources.

Some countries work easily to develop specific products because they have a specific type of industry or ideal climate conditions to increase input.

Pakistan is a country with a highly skilled workforce in the field of technology. This manpower exports its services to other companies globally; hence it is easy to know that many telephone service centers of foreign companies are located in Pakistan.

Nevertheless, Pakistan is a country that does not produce oil or arms. Therefore, it needs other countries to import these goods.

As a result, it becomes a major importer of oil (necessary to mobilize its population) and arms (necessary for its military). It is in an economic deficit because of the cost of its imports. It is more than just exports.

What all retailers should know about stock goods
June 5, 2021

How to become an import or export middleman
June 2, 2021